The championship will take place as part of the AQUA & ZOO Fairs on 21 – 22 September 2019 in a hall located at the Poznań International Fair in Poznań town.

1. A condition for participation in the Championships is the timely submission of Symphysodon fish to the organizer on a specially prepared form published on the website of the Polish Discus Lovers Club www.pkmd.pl by the latest deadline of 15th August 2019, comply with all below rules set out in the Regulations, as well as made the swift payment latest by 20th August 2019 with due amount for each submitted fish to the PKMD bank account (§ 6 of the Regulations).

2. The amount of all fees, possible discounts and conditions necessary to receive them are presented in § 5 points 1-6 of the Regulations.

3. According to the Resolution of the Board of PKMD of 9 March 2019, wild discus fish from the trapping will not be accepted for the Championship, and if they are delivered, such fish will be disqualified (not evaluated).

1. Each exhibitor may submit on the application form in its first part, from 1 to maximum 5 discus fish in any groups he like, which will be accepted by the Organizer for the Championship till end of the available tanks. The exhibitor will receive an email confirmation for accepted fish.

2. It is possible for the exhibitor to submit in the second part of the applicable registration form an additional (unlimited) number of discuss in any groups. These fish will be placed on the reserve list. The organizer has the option, at his own discretion, to qualify the fish from the reserve list for the Championship in the absence of a sufficient cast in individual color groups, which will be notified to the exhibitor by separate e-mail.

3. In the situation of notification of fish by a non-member of the PKMD and payment of fees by latest 20.07.2019 to the Organizer’s bank account, the exhibitor is entitled to a discount of 20 PLN or 5 Euro per fish. In this case, the fee will be 100 PLN or 25 EURO for each fish declared for the Championship according to the rules set out in § 4 point 1 and in § 4 point 2 only basis payments made before 20.07.2019.

4. Members of the PKMD who have at least one year of membership and have settled all due membership fees are entitled to a 50% discount for each fish submitted for the Championship according to the rules set out in § 4 points 1 and § 4 point 2 (60 PLN or 15 EURO for each fish), only if the payment is made by bank transfer until 20/08/2019.

5. In the case of submitting a fish by a member of the PKMD (holding at least one year membership and having regulated all membership fees) and paying the fee by 20.07.2019 to the Organizer’s account, the exhibitor is entitled to an additional discount of 20 PLN or 5 EURO. In this case, the fee will be 40 PLN or 10 EURO for each fish declared for the Championship.

6. It is allowed, with the Organizer’s consent, that a member of the PKMD pay due fees when he delivers the fish for the Championship, but in this case he is not entitled to any discounts, fee is 120 PLN or 30 EURO.

7. In the event of not delivering fish to the Championship, the fees paid are not refundable.

The fees should be paid to the following address:

Please enter in the title of the payment:

– email address that was used when filling out the application form

– regarding the payment: Discus Championship – fee for ‘’number’’ of fish.

The payment is the final confirmation of the desire to issue fish in the competition, which is why it is non-returnable.

The judging of the discus delivered to the Championship will be carried out in accordance with the rules approved by the College of Judges of the Polish Club of Discus Lovers by a specially appointed for this purpose a jury of judges with the participation of foreign judges.Jury composition is decided by the organizer in consultation with the College of the Judges of Polish Club of Discus Lovers.

Discus will be evaluated in the following color groups:

„L” – Not classifiable above, Unclassified.

Additional competition not falling within the scope of the Championships:

With the exception of the persons indicated in § 12 of these Regulations, all aquarists participating in the Championship, regardless of the place occupied, will receive a occasional medal and a diploma.

Occasional medals are not awarded to aquarists honored at the Championships with special medals.

1st, 2nd  and 3rd  place in the general classification are awarded with a special statuette, a special medal and a diploma.

Winners of individual color groups for places 1 – 3 will be awarded a special statuette, a medal and a diploma.

Wild fish from natural trapping will not be accepted for contests organized in Poland, and if they are delivered, they will not be judged.

Only discus fish from breeding groups will be judged by the judges team.

The regulations were elaborated and approved on the basis of the decision of the Collegium of Judges at the PKMD.

For the the College of Judges at PKMD 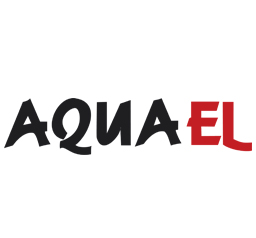 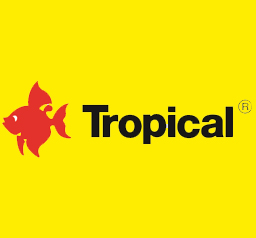 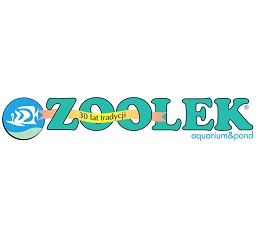 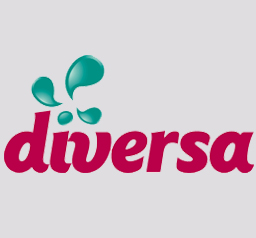 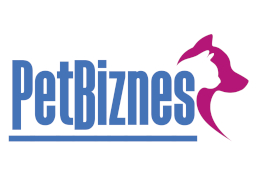